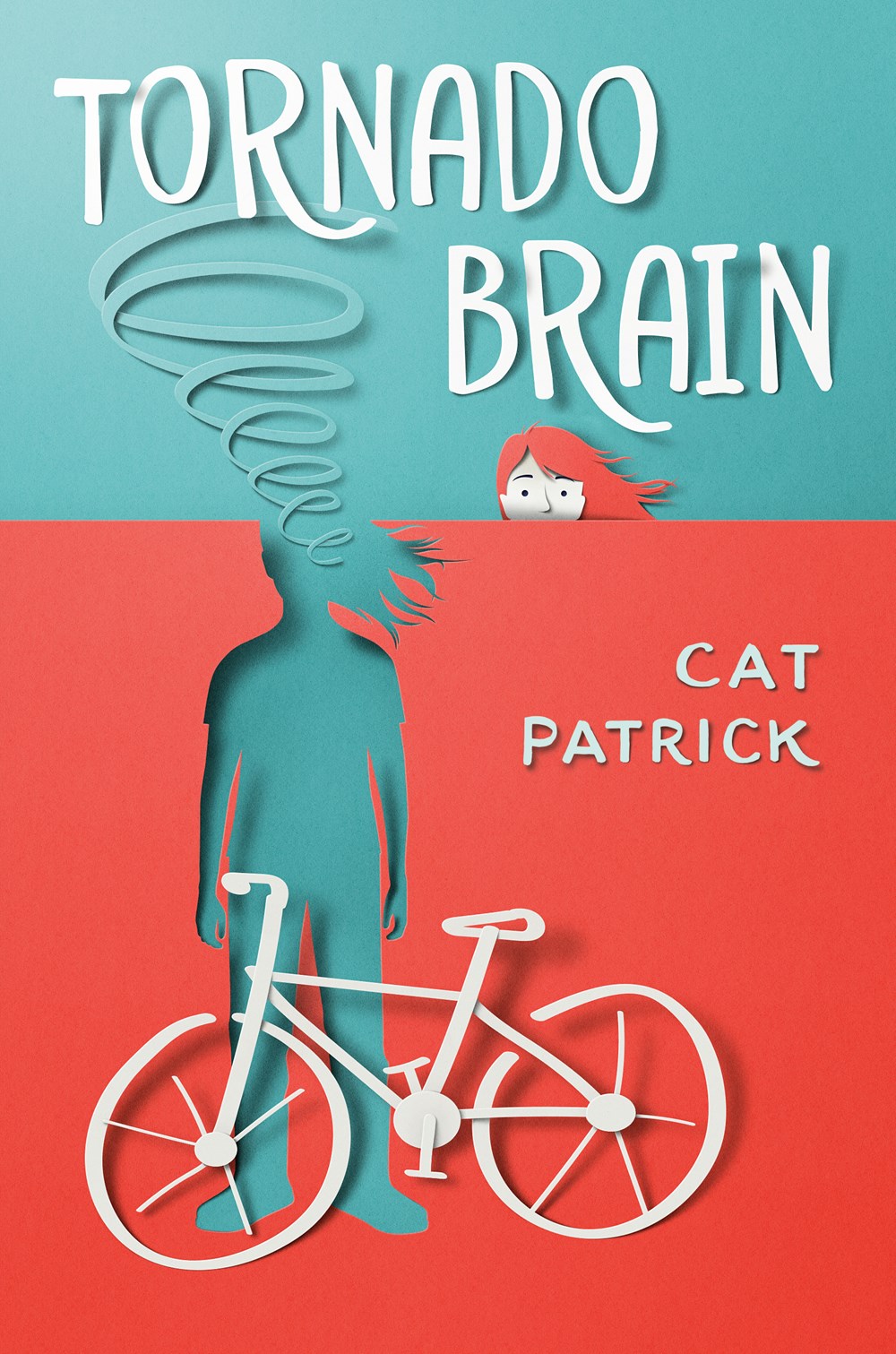 Join Third Place Books for a virtual conversation with Seattle author Cat Patrick, as we celebrate the release of her new book TORNADO BRAIN! Cat Patrick will be in conversation with Jane McGonigal! In this heartfelt and powerfully affecting coming of age story, a neurodivergent 7th grader is determined to find her missing best friend before it's too late.

Things never seem to go as easily for thirteen-year-old Frankie as they do for her sister, Tess. Unlike Tess, Frankie is neurodivergent. In her case, that means she can't stand to be touched, loud noises bother her, she's easily distracted, she hates changes in her routine, and she has to go see a therapist while other kids get to hang out at the beach. It also means Frankie has trouble making friends. She did have one--Colette--but they're not friends anymore. It's complicated.

Then, just weeks before the end of seventh grade, Colette unexpectedly shows up at Frankie's door. The next morning, Colette vanishes. Now, after losing Colette yet again, Frankie's convinced that her former best friend left clues behind that only she can decipher, so she persuades her reluctant sister to help her unravel the mystery of Colette's disappearance before it's too late.

A powerful story of friendship, sisters, and forgiveness, Tornado Brain is an achingly honest portrait of a young girl trying to find space to be herself.

Cat Patrick and her family live near Seattle but spend as much time as possible four hours west setting marshmallows on fire and tangling kites in the curious town of Long Beach. There, Tornado Brain was born. Cat is the author of several books for young adults including Summer 2011 Kids Indie Next List pick Forgotten, which sold in 23 countries; ALA 2013 Quick Picks for Reluctant Young Readers selection Revived; and others. Tornado Brain is her middle grade debut.

Register for this Livestream Event Here!