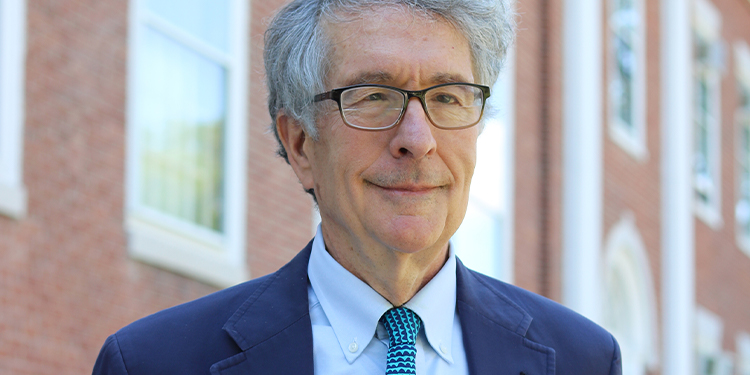 Many experts find that Howard Gardner’s book Frames of Mind was a rare publishing phenomenon—a mind-changer. Widely read by the general public as well as educators, it laid out Gardner’s theory of multiple intelligences: the idea that rather than seeing human intelligence as dominated by a single general ability, it could actually be differentiated into modalities.

Now, nearly four decades after Frames of Mind was first published, Gardner joins us via livestream to share thoughts from his book A Synthesizing Mind, reflecting on his own intellectual development, tracing his evolution from bookish child to eager college student to disengaged graduate student to Harvard professor. Having spent his career focused on human minds in general, now he considers his own mind, and concludes that his is a “synthesizing mind,” with the ability to survey experiences and data across a wide range of disciplines and perspectives. Gardner invites us to an insightful discussion about different types of intelligences—including and especially his own—and how a synthesizing mind could be particularly valuable at this time.

Howard Gardner is John H. and Elisabeth A. Hobbs Research Professor of Cognition and Education at the Harvard Graduate School of Education. Best known as the originator of the Theory of Multiple Intelligences, he is the author of thirty books, including Frames of Mind: The Theory of Multiple Intelligences; Truth, Beauty, and Goodness Reframed; and The App Generation (with Katie Davis).