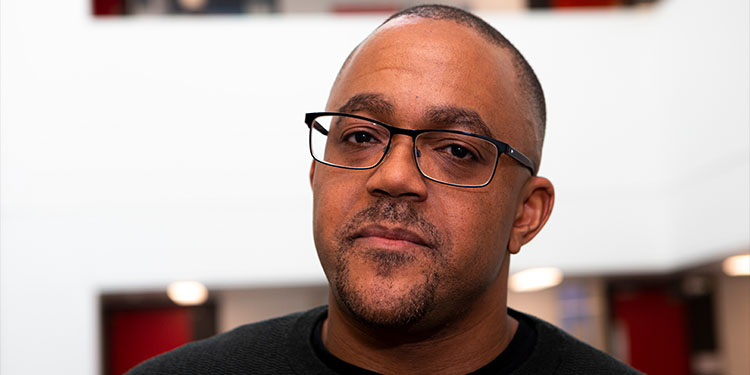 Colonialism and imperialism are often thought to be distant memories, whether they’re glorified in Britain’s collective nostalgia or taught as a sin of the past in history classes. But imperialism, Black Studies professor Kehinde Andrews argues, is alive and well—it’s just taken a new form.

Andrews draws a direct line from genocide to slavery to colonialism, explaining the histories of these phenomena, how their justifications are linked, and how they continue to shape our world to this day. This exploration, elaborated upon in his book The New Age of Empire: How Racism and Colonialism Still Rule the World, works to indict what Andrews believes are white-centered ideologies, from Marxism to neoliberalism. He examines how the new form of imperialism is centered around the U.S., rather than Europe, and looks more like racial capitalism than the expansion of colonial holdings. With a deep dive into the concepts of racial capitalism and racial patriarchy, Andrews adds nuance and context to these often over-simplified narratives.

This essential, bracing conversation—a reminder that our histories are never really over—is not to be missed.

Kehinde Andrews is professor of Black studies at Birmingham City University. Andrews regularly writes for the Guardian and the Independent. Andrews is the author of Resisting Racism: Race, Inequality and the Black Supplementary School Movement and Back to Black: Retelling Black Radicalism for the 21st Century, and he edits the Blackness in Britain book series. He lives in Birmingham, UK.