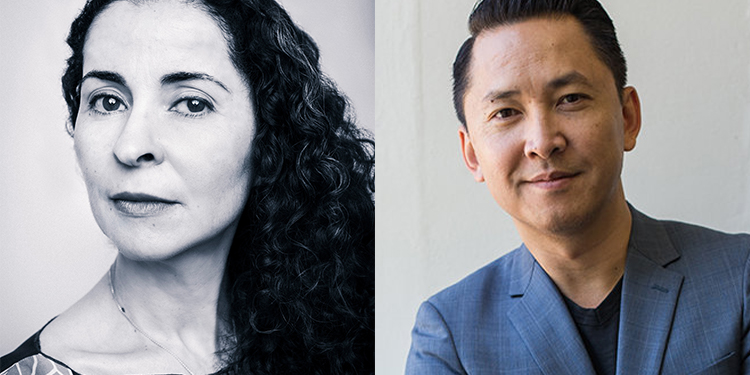 What does it mean to be an American? Author Laila Lalami joins us via livestream to discuss this question in conversation with fellow author Viet Thanh Nguyen. Drawing from her book Conditional Citizen, she recounts her unlikely journey from Moroccan immigrant to US citizen, using it as a starting point for her exploration of the rights, liberties, and protections that are traditionally associated with American citizenship. Tapping into history, politics, and literature, she interrogates how white supremacy survives through adaptation and legislation, keeping the modern equivalent of white male landowners at the top of the social hierarchy. With deeply personal stories, Lalami invites us to explore the place of nonwhites in the broader American culture.

Laila Lalami was born in Rabat and educated in Morocco, Great Britain, and the United States. She is the author of four award-winning novels: Secret Son, Hope and Other Dangerous Pursuits, The Other Americans, and The Moor’s Account. Her essays have appeared in the Los Angeles Times, The Washington Post, The Nation, Harper’s, The Guardian, and The New York Times. Lalami is a professor of creative writing at the University of California at Riverside. You can follow her on Twitter @LailaLalami.

Viet Thanh Nguyen is a writer, whose novel The Sympathizer won the Pulitzer Prize for Fiction. He has written and edited a number of other works, and is a contributing opinion writer for the New York Times. He is an English professor at the University of Southern California. You can follow him on Twitter @viet_t_nguyen.