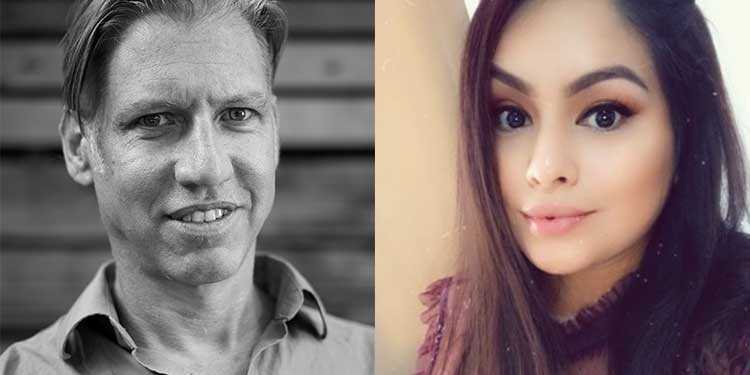 Today over half a million immigrants are caged each year, some serving indefinite terms in what history professor Elliott Young argues is the world’s most extensive immigrant detention system. These men, women, and children remain almost completely without rights, unprotected by law and the Constitution, and their status as outsiders, even though many have lived and worked in this country for years, has left them vulnerable to the most extreme forms of state power.

Young offers a broad history of immigrant detention in the United States, focusing on five stories across American history, drawn from his book Forever Prisoners: How the United States Made the World’s Largest Immigrant Detention System. Joined by Mayra Machado, the subject of one of the chapters, to share her own experience as an undocumented migrant who has since been deported, Young interrogates how foreigners have been caged not just for immigration violations, but also held in state and federal prisons for criminal offenses, in insane asylums for mental illness, as enemy aliens in INS facilities, and in refugee camps. He considers this return to past carceral practices and focuses on the sites of limbo where America’s immigrant population have been and continue to be held. Don’t miss this necessary discussion about immigration and the past and future of American immigration detention.

Elliott Young is Professor in the History Department at Lewis and Clark College. He is the author of Alien Nation: Chinese Migration in the Americas from the Coolie Era through WWII and Catarino Garza’s Revolution on the Texas-Mexico Border, and co-editor of Continental Crossroads: Remapping US-Mexico Borderlands History. He is co-founder of the Tepoztlán Institute for Transnational History of the Americas. He has also provided expert testimony for over 200 asylum cases and has written for the Huffington Post, the Oregonian, and the Utne Reader.

Mayra Machado is a mother of three children. She currently lives and works for a non-profit in San Salvador, El Salvador.