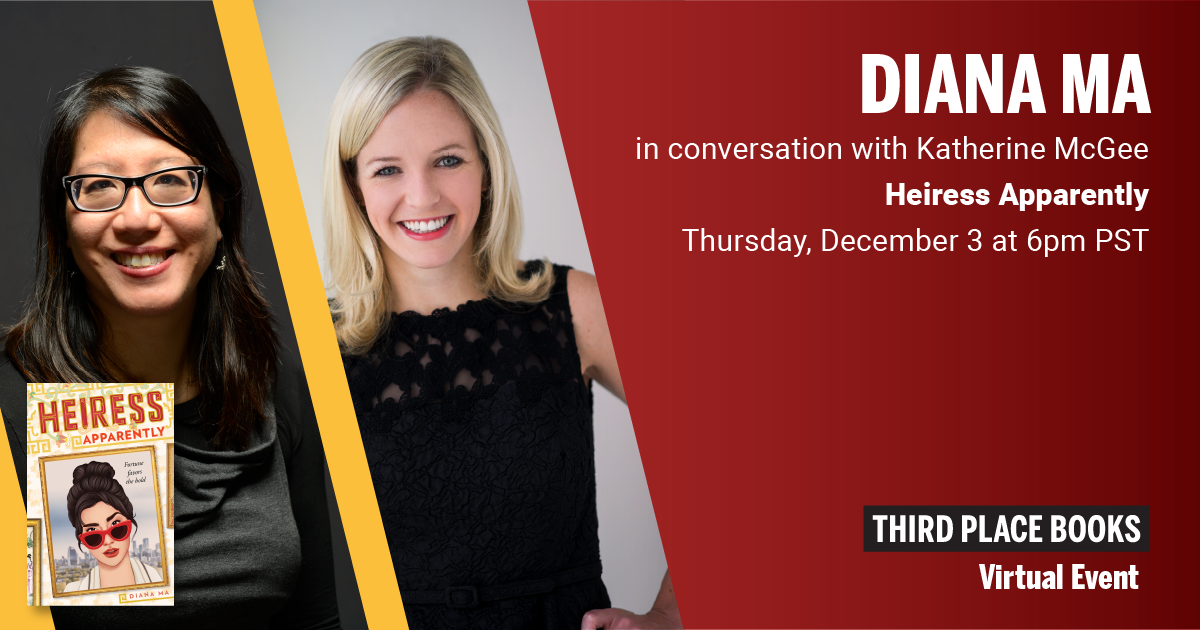 The first book in an epic and romantic YA series following the fictionalized descendants of the only officially recognized empress regent of China!

Gemma Huang is a recent transplant to Los Angeles from Illinois, having abandoned plans for college to pursue a career in acting, much to the dismay of her parents. Now she's living with three roommates in a two-bedroom hovel, auditioning for bit roles that hardly cover rent. Gemma's big break comes when she's asked to play a lead role in an update of M. Butterfly filming for the summer in Beijing. When she arrives, she's stopped by paparazzi at the airport. She quickly realizes she may as well be the twin of one of the most notorious young socialites in Beijing. Thus kicks off a summer of revelations, in which Gemma uncovers a legacy her parents have spent their lives protecting her from--one her mother would conceal from her daughter at any cost.

Katharine McGee is the New York Times bestselling author of American Royals and the Thousandth Floor trilogy. She studied English and French literature at Princeton University and has an MBA from Stanford. She now lives in Houston with her husband. Follow her at @katharinemcgee.