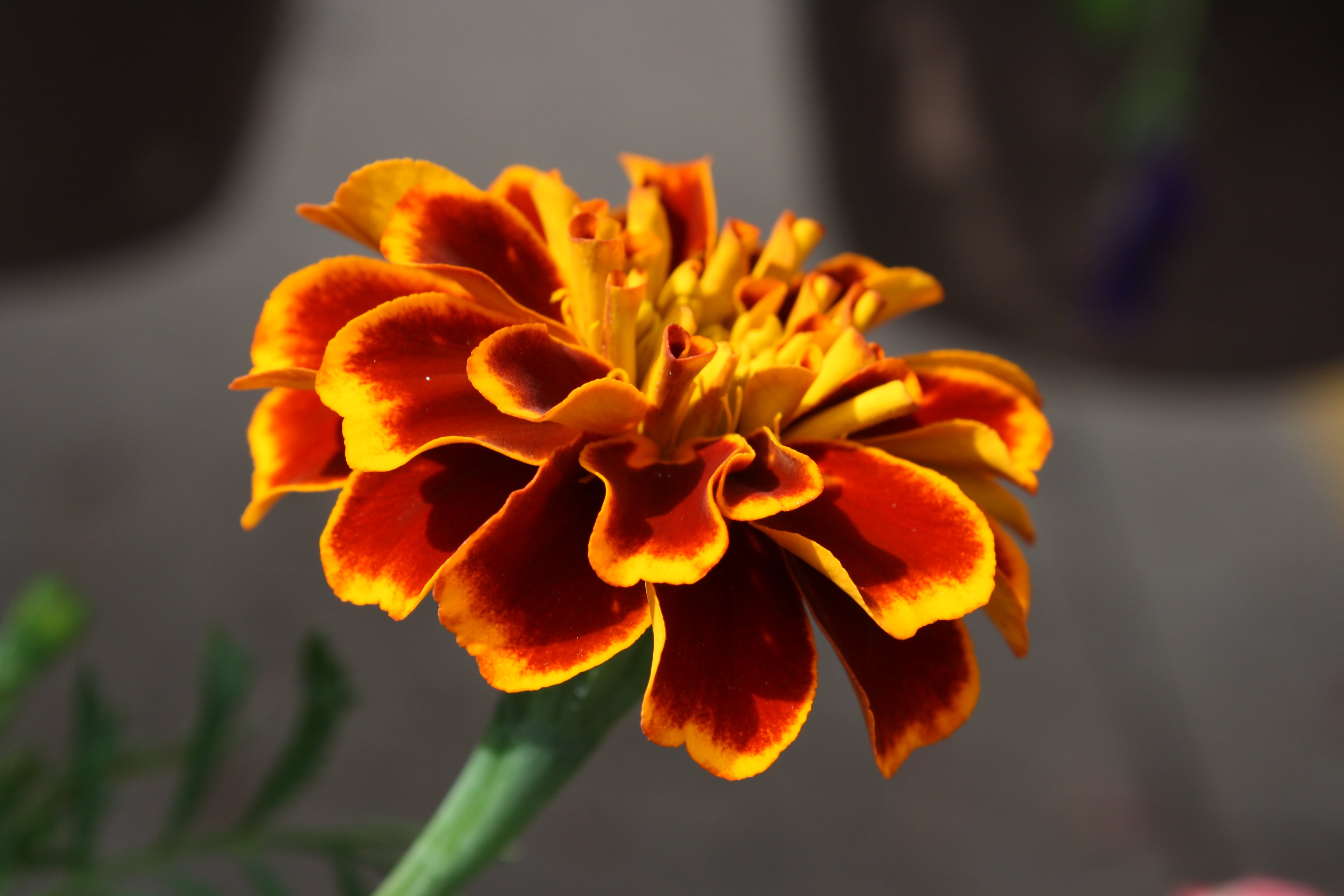 El dia de los muertos is one of the oldest and most meaningful celebrations in Mexico and other parts of Latin America. Maiah Merino, a member of the writers group Los Norteños, organized this cross-cultural reading as a way to share the Latinx holiday with other cultural communities. Together, we will hold each other in grief and celebration through our theme of Exalting Life, Embracing Death.

Maiah Alicia Merino, an Indigenous bilingual writer, from L.A., whose family comes from Sonora, Nogales, Mexico and Nogales, Arizona, writes poetry, creative non-fiction, plays and short stories. Her work reflects the stories of her mixed culture family, and the pulse of what’s alive in her life currently. A 2018/2019 Writers in the School recipient, her most recent work appeared in The Raven Chronicles issue on “Home,” an essay titled “Bridges and Walls”. She also has two live on-line poems titled, “First Waters” on the Poetry On Buses project, and “Old Friend” on the Seattle Poetic Grid project. The idea for tonight’s cross-cultural show came from Maiah’s realization that it was time to share this holiday with other’s so that together we could hold one another in our grief and celebration.

Raúl Sanchez is a translator currently working on the Spanish version of his inaugural collection All Our Brown-Skinned Angels nominated for the 2013 Washington State Book Award in Poetry. He translated the continuation of John Burgess’ "Punk Poems" included in the 2011 edition of Graffito by Ravenna Press. A 2014 Jack Straw Writers Alumni, as well as one of the mentors and judges for the 2014 Poetry on Buses Project. He participated in the TEDx Salon event in Yakima WA, October 24th2014. He teaches annual Day of the Dead workshops in Seattle and Yakima. Currently a Poetry Mentor for the PONGO Teen Writing Project in the Juvenile Detention Center and a member of Seattle Arts and Lectures WITS, Writers in the Schools program.

Kathleen Alcalá is the author of six books of fiction and nonfiction, most recently, The Deepest Roots: Finding Food and Community on a Pacific Northwest Island, from the University of Washington Press. A founding editor of The Raven Chronicles, she teaches creative writing and reviews for The Cascadian Subduction Zone (thecsz.com), a feminist review of fantasy and science fiction. A frequent contributor to anthologies, Kathleen has recent or forthcoming work in The Female Complaint, Latin@ Rising, Sharp and Sugar Tooth, Once Upon a Fact, and Inlandia. She is currently exploring the story of La Llorona through short stories and essays.

Anna Bálint is a Seattle based writer and teacher. Her story collection, Horse Thief, spans cultures and continents, and was a finalist for the Pacific Northwest Book Award. Her poems, stories, and essays have appeared in numerous journals and magazines, as well as on the radio and in staged productions. Thanks to residencies with Hedgebrook retreat for women writers, a novel, The Invention of Mária Horváth, rooted in the Roma experience of the Holocaust, is close to completion. Anna is the happy recipient of a 2015 4Culture arts grant from the City of Seattle, and a 2015 Artist Support Residency with the Jack Straw Cultural Center in Seattle. She has taught creative writing for many years and in many places, including El Centro de la Raza, Antioch University, and Richard Hugo House. Currently she's a teaching artist with Seattle's Path With Art program, and at Recovery Café.

Catalina Marie Cantú is a Chicana, Latinx of Mexican/Madeiran Portuguese heritage who writes essays, poetry, and prose, inspired by her experiences in social justice, domestic relationships, and economic survival. She earned her BA in La Raza Studies, and a Juris Doctorate from the University of Washington. Her poetry/prose has been published in La Bloga, Poetry on Buses, Raven Chronicles, Seattle Digital Poetry Map and Signs of Life magazine. She is a 2017 Jack Straw Writer and the recipient of scholarships from Port Townsend Writers’ Conference, Artist Trust EDGE Professional Literary Development Program, and Richard Hugo House. Catalina is a member and former chair of Los Norteños, NW Latino Writers Group, and a co-founding member of La Sala, a Latinx artist network.

Gabriella earned both an M.A. and a Ph.D. in Spanish at Stanford University before coming to Washington in 2000 to begin a career at Seattle University. After being tenured in March 2006, Gabriella was named the 2007-2009 Wismer Professor for Gender and Diversity Studies. Her publications include work on Chicana subjectivity, popular culture, transnationalism, spirituality, feminist theory, and cross-cultural issues. She is the author of the poetry collection A Most Improbable Life (Finishing Line Press), and the forthcoming novel Invitations: Malgré Tout as well as her collection of interviews, and theorization of cultural exile: Communal Feminisms: Chicanas, Chilenas and Cultural Exile, Lexington Books, 2007). Her forthcoming co-edited books include Rebozos de Palabras: An Helena María Viramontes Reader, and La Pluma Pintada: A José Antonio Burciaga Reader.

Jim Cantú received his Bachelor of Arts in Radio – TV Production from the University of Washington School of Communications and an MBA from the University of Washington Foster School of Business. He is a former Associate Producer at KCTS-TV, radio DJ host of the KRAB radio program ‘Musica de La Raza’, radio talk show host and producer of ‘Nuestra Obvia Realidad’ and can be heard on 91.3 FM Tuesday mornings from 6 to 9 am. He is a graduate of the Michelle Clark Fellowship Program at Columbia University’s Graduate School of Journalism. He has worked in broadcasting, banking, local government, and software program implementation around the US and Canada. Jim has penned poems, prose, short stories and non-fiction. In 2014 his poem "Where is My Home" was selected for publication by the 4Culture and King County Metro "Poetry on the Buses" project. His poem "Birthday" appeared in the February 2016 issue of Whirlwind Magazine (online).