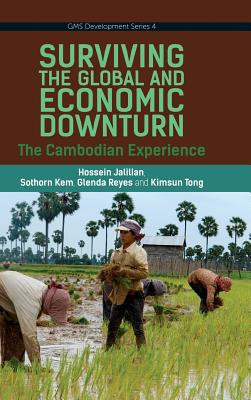 The global financial and economic shock of 2007-09 is the third major economic crisis to have buffeted Cambodia in its post-conflict period, coming in the wake of the food crisis of 2007-08 and just a decade after the Asian financial crisis of 1997-98 (the "triple crises"). Cambodia's post-conflict history can be divided into two periods: 1991-98, referred to as the early phase of transition during which the first of the triple crises, the Asian financial crisis, occurred; and 1998 to the present, the late phase of transition during which the food and economic shocks transpired. A stocktake of the developments in Cambodia's post-conflict history suggests that the country has come a long way in reinstituting the foundations of a capitalist economic and procedural democracy but has yet to make significant headway in economic sophistication and substantive democracy. The triple crises were different, yet had similar characteristics. They were all exogenously-driven shocks with their own specific causes but their effects were shaped by the country's situation at the time.