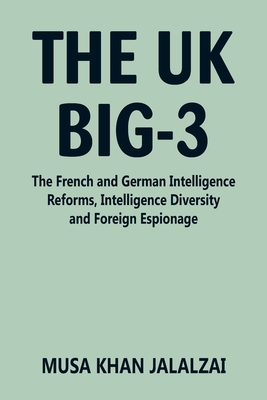 Why intelligence failures transpire in Britain and the European Union repeatedly and why they have been unable to address issues of intelligence cooperation and sharing. The question is, they lack adequate intelligence information, lack of trained manpower, failure to understand modern technology, lack of proper intelligence sharing with policymakers, and lack of actionable intelligence. In the aftermath of the terrorist attacks in London Manchester, Paris and Germany, the EU and UK intelligence agencies became subject to hot-blooded assessment. The British, French and German intelligence agencies suffered from lack of check and balance, and influence of government and private stakeholders. In Germany, France and the UK, intelligence oversight must work on internal level, executive and parliamentary level to make sure intelligence is transparently purveyed to policy makers and law enforcement agencies. Interoperability of law enforcement agencies, and intelligence operation has now become extremely important in epoch of intelligence war, military conflicts in Ukraine, Afghanistan, Syria and Iraq, innovation and development of military and artificial intelligence technologies. Scientific collaboration and interoperability between European police and intelligence agencies, management of border altercations can bring all EU member states to a close. Collaboration among Sweden, Finland, Estonia, Lithuania, and Latvia to manage flow of strategic and technological intelligence and information on law enforcement level to fight crimes and foreign intelligence infiltration. Intelligence and operational police and border forces collaboration in the Baltic Sea, and on the borders, as well as transnational collaboration associated with a rhetorical construction of fighters to defend their national interests is a furthermost demand.