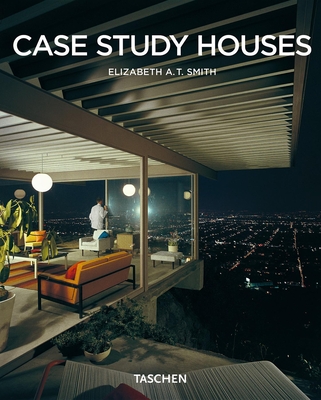 The pioneering project that sought to bring modernism to the masses The Case Study House program (1945-1966) was an exceptional, innovative event in the history of American architecture and remains to this day unique. The program, which concentrated on the Los Angeles area and oversaw the design of 36 prototype homes, sought to make available plans for modern residences that could be easily and cheaply constructed during the postwar building boom. Highly experimental, the program generated houses that were designed to redefine the modern home, and thus had a pronounced influence on architecture--American and international--both during the programs existence and even to this day. This compact guide includes all projects featured in our XL version, with over 150 photos and plans and a map of where all houses are (or were) located. About the Series:
Each book in TASCHEN's Basic Architecture Series features: