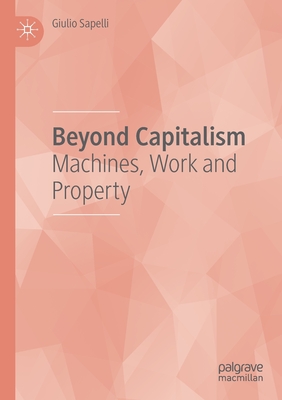 This book offers a new perspective on the financialisation of the economy and its profound technological transformation in an increasingly interdependent and globalised world. A deterioration of capitalist property has led to the reactivation of pre-capitalist social phenomena such as slavery. Meanwhile secular deflation and international destruction of the social state have wrought havoc with all familiar modern welfare infrastructure. Yet, Sapelli argues, there is still hope in the form of the gradual evolution of a community-based socialism based on diverse forms of ownership, co-operative living and working, and sustainable capitalist property. Sapelli presents a severe and dramatic look at the present world, where there is still a light at the end of the tunnel.

Giulio Sapelli is Professor of Economic History at the University of Milan, Italy. He has more than 400 publications to his name.