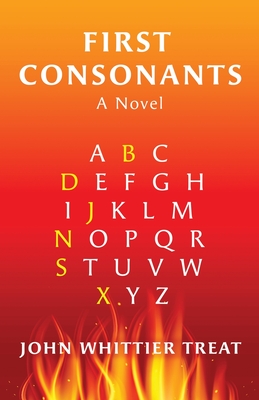 Brian is an unremarkable child, until he isn't. As other children start to babble, adding to their vocabularies day by day, Brian grows quieter with age, stumbling over the words he needs to lead a normal life: He is a stutterer. This speech disorder defines his formative years, filled with prejudice and bullying, as he creates his own scales of right and wrong, both justified and unjustified. He uses his fists whenever words fail him. As he increasingly fills with rage after life-changing abuse at the hands of a priest who takes advantage of his vulnerability, he resorts to ever greater acts of violence, risking everything he has worked hard for in life. Brian's one hope for his redemption? Alaska. An elderly Brian moves to the Alaskan outback, and here he attempts to redeem himself and the world.