One Degree of Freedom (Paperback) 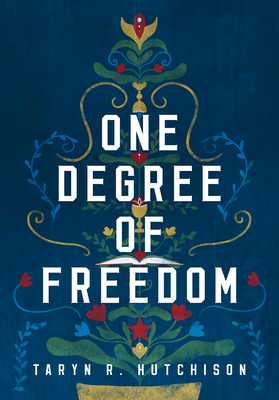 Fifteen-year-old Adriana Nicu lives in the sheltered world of Bucharest, Romania, in the year 1987. Under the rule of Communist president Nicolae Ceaușescu, citizens of Bucharest live with the eyes and ears of the government ever present. Adriana's future, which will involve becoming an engineer, is locked in against her will.

During a visit to her aunt's apartment, Adriana walks through a wardrobe into a hidden room filled with stacks of forbidden novels. Stories bring light into the darkest of circumstances as her family begins to unravel and her life strangely parallels those of her novels' heroines. Adriana's childhood loyalties and her belief that God doesn't exist are called into question as her circumstances force her to rethink things she once believed were certain.