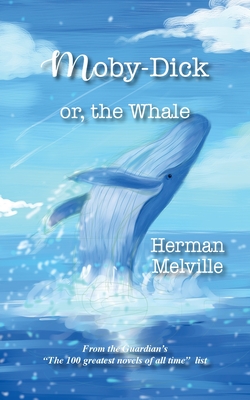 Moby Dick by Herman Melville is today considered one of the greatest novels written in America but paradoxically, it was a miserable failure when it first made its debut in 1851. Entitled Moby Dick or The Whale the book finally got its due after the author's death and is now regarded as a classic portrayal of mania and fatal obsession.

This and some of other iBoo Classics are collected from the Guardiand's, the Telegraph's and BBC's "the 100 greatest novels of all time" list.

iBoo Press House uses state-of-the-art technology to digitally reconstruct the work. We preserve the original format whilst repairing imperfections present in the aged copy. All titles are unabridged (100% Original content), designed with a nice cover, quality paper and a large font that's easy to read.