Hour of the Wolf (CD-Audio) 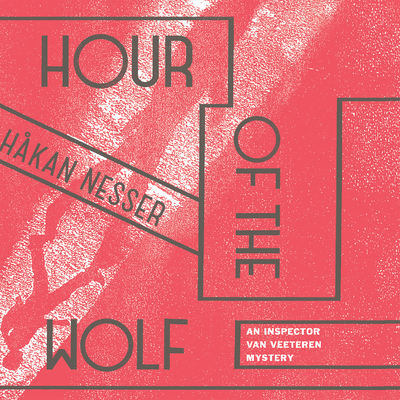 By Håkan Nesser, Simon Vance (Read by)
$34.99
Unavailable at this time.

The master of Swedish crime fiction returns with this award-winning latest entry into the Van Veeteren series. It starts with a drunk man killing a boy as he hits him with his car. Thinking no one has seen him, he feels he’s off the hook. Until he receives a message telling him that the sender knows what he’s done and unless he pays him ransom, to be left in a bag at a secluded men’s room, he’ll squeal. The killer does as instructed, but as he sees a young man leave with said bag, he then kills the young man.

HÅKAN NESSER was awarded the 1993 Swedish Crime Writers’ Academy Prize for new authors for Mind’s Eye (published in Sweden as Det Grovmaskiga Nåtet); he received the best novel award in 1994 for Borkmann’s Point and in 1996 for Woman with Birthmark. In 1999 he was awarded the Crime Writers of Scandanavia’s Glass Key Award for the best crime novel of the year for Carambole. Nesser lives in Sweden and London.

SIMON VANCE is a prolific and popular audiobook narrator and actor with several hundred audiobooks to his credit. An Audie® Award-winner, Vance was recently named "The Voice of Choice" by Booklist magazine.