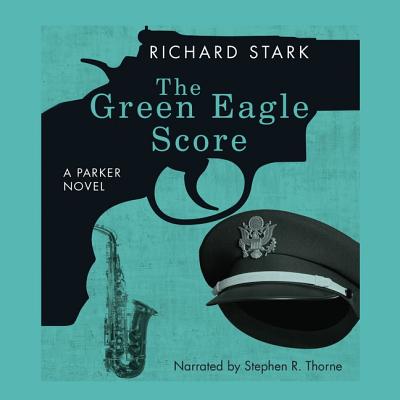 By Richard Stark, Stephen R. Thorne (Read by)
$19.95
Unavailable at this time.

Here's Parker--planning to steal the entire payroll of an Air Force base in upstate New York, with help from Marty Fusco--whose fresh out of the pen--and a smart aleck finance clerk named Devers. Holed up with family in a scrappy little town, the hoisters prepare for the risky job by trying to shorten the odds. But the ice is thinner than Parker likes to think--and Marty's ex-wife is much more complicated.

Richard Stark, aka Donald E. Westlake (1933-2008), wrote dozens of novels under his own name and a rainbow of other pseudonyms. Many of his books have been adapted for film, most notably "The Hunter, " which became the 1967 noir "Point Blank, " and the 1999 smash "Payback."

Stephen R. Thorne is a member of the Resident Acting Company at Providence's Trinity Repertory Company, where his favorite productions include "Hamlet, Henry V," and "The Cider House Rules."