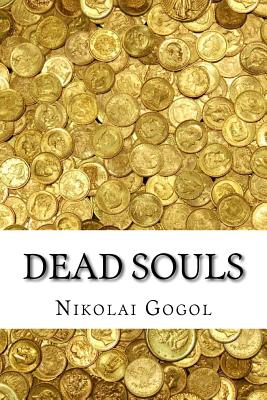 rself as too ignorant to be able in some fashion, however small, to help me. Every man who has lived in the world and mixed with his fellow men will have remarked something which has remained hidden from the eyes of others; and therefore I beg of you not to deprive me of your comments, seeing that it cannot be that, should you read my book with attention, you will have NOTHING to say at some point therein. For example, how excellent it would be if some reader who is sufficiently rich in experience and the knowledge of life to be acquainted with the sort of characters which I have described herein would annotate in detail the book, without missing a single page, and undertake to read it precisely as though, laying pen and paper before him, he were first to peruse a few pages of the work, and then to recall his own life, and the lives of folk with whom he has come in contact, and everything which he has seen with his own eyes or has heard of from others, and to proceed to annotate, in so far as may tally.