The Rise of America: Remaking the World Order (Paperback) 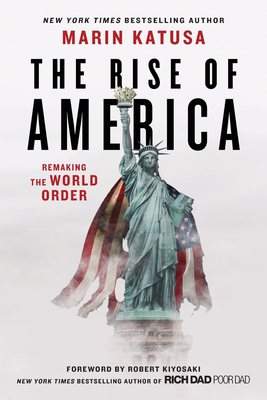 As a new president takes office in 2021, America is deeply divided politically and socially, while the economy seems precariously balanced on increasingly shaky legs.

Doom and gloom is the predominant sentiment in America. It has become widely accepted within the investment, political, and media sectors that America is on the decline and that China will drive the global agenda in the 21st century.

To which I say, not so fast. This book carefully examines the trends and actual hard data from the economic, geopolitical, financial, and demographic spheres and comes to an inescapable conclusion: America's future has never been brighter.

Forged in the 20th century, America's leadership role will expand in the 21st century, resulting in a substantial rise in the standard of living, not just for Americans but also across the world.