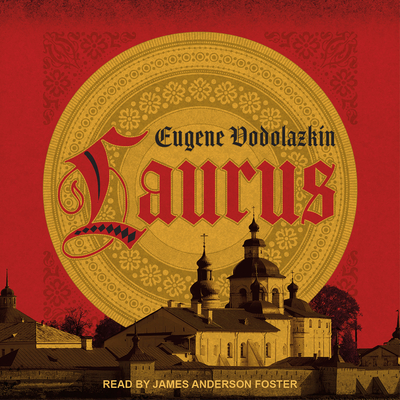 It is the late fifteenth century and a village healer in Russia called Laurus is powerless to help his beloved as she dies in childbirth, unwed and without having received communion. Devastated and desperate, he sets out on a journey in search of redemption. But this is no ordinary journey: it is one that spans ages and countries, and which brings him face-to-face with a host of unforgettable, eccentric characters and legendary creatures from the strangest medieval bestiaries. Laurus's travels take him from the Middle Ages to the Plague of 1771, where as a holy fool he displays miraculous healing powers, to the political upheavals of the late-twentieth century. At each transformative stage of his journey he becomes more revered by the church and the people, until he decides, one day, to return to his home village to lead the life of a monastic hermit-not realizing that it is here that he will face his most difficult trial yet. Laurus is a remarkably rich novel about the eternal themes of love, loss, self-sacrifice, and faith, from one of Russia's most exciting and critically acclaimed novelists.