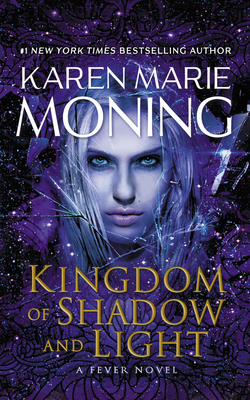 MacKayla Lane faces the ultimate threat when war breaks out between the kingdoms of shadow and light, as the #1 New York Times bestselling Fever series races to an explosive revelation.