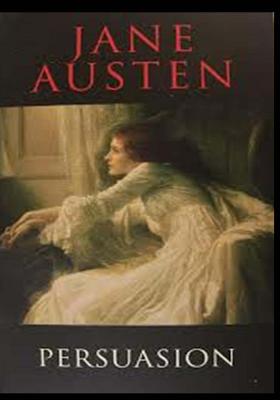 More than eight years before the novel opens, Anne Elliot, then a lovely, thoughtful, warm-hearted 19-year old, accepted a proposal of marriage from the handsome young naval officer Frederick Wentworth. He was clever, confident, and ambitious, but poor and with no particular family connections to recommend him. Sir Walter, Anne's fatuous, snobbish father and her equally self-involved older sister Elizabeth were dissatisfied with her choice, maintaining that he was no match for an Elliot of Kellynch Hall, the family estate. Her older friend and mentor, Lady Russell, acting in place of Anne's late mother, persuaded her to break the engagement, for she, too, felt it was an imprudent match that was beneath Anne. Now 27 and still unmarried, Anne re-encounters her former love when his sister and brother-in-law, the Crofts, take out a lease on Kellynch. Wentworth is now a captain and wealthy from maritime victories in the Napoleonic wars. However, he has not forgiven Anne for rejecting him. While publicly declaring that he is ready to marry any suitable young woman who catches his fancy, he privately resolves that he is ready to become attached to any appealing young woman with the exception of Anne Elliot.