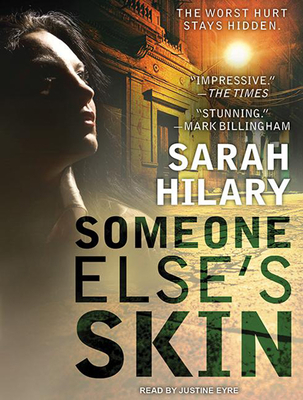 By Sarah Hilary, Justine Eyre (Narrated by)
Unavailable at this time.
Out of print