Did You Ever Have A Family (CD-Audio) 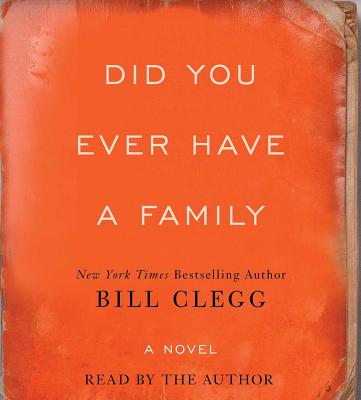 On the eve of her daughter’s wedding, June Reid’s life is upended when a shocking disaster takes the lives of her daughter, her daughter’s fiancé, her ex-husband, and her boyfriend, Luke—her entire family, all gone in a moment. June is the only survivor.