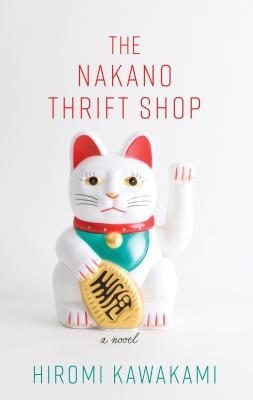 By Hiromi Kawakami
Unavailable at this time.
Out of print

Bestselling author Hiromi Kawakami has won acclaim for her essays, stories, and novels. Her short fiction has appeared in English in The Paris Review and Granta. Her novel Strange Weather in Tokyo was shortlisted for the 2013 Man Asian Literary Prize and the 2014 International Foreign Fiction Prize. She lives in Japan. Allison Markin Powell is a literary translator and editor in New York City. Her translations include works by Osamu Dazai, Fuminori Nakamura, and Kanako Nishi, and she was the guest editor for the first Japan issue of Words Without Borders. She maintains the database Japanese Literature in English at www.japaneseliteratureinenglish.com.