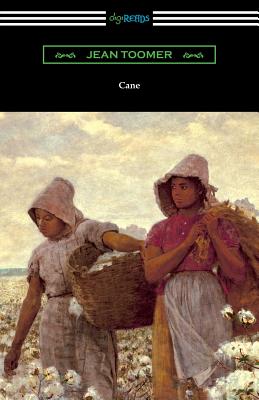 First published in 1923, "Cane" by Jean Toomer, is one of the most significant books to come out of the Harlem Renaissance. Jean Toomer, born Nathaniel Pinchback Toomer in Washington D. C. in 1894, was raised by his mother and her wealthy parents after being abandoned by his father as a baby. While he spent much of his life on the East Coast and at various colleges in Chicago and Wisconsin, he worked for several months in 1921 as a principal at a newly formed agricultural and industrial school for blacks in rural Sparta, Georgia, near where his father had lived. This experience gave Toomer a new-found understanding of the struggle of African-Americans in a society full of white supremacy and racial violence. At the end of his time in the South, Toomer began writing "Cane" and based the book on both the rural and urban lives of blacks in early 20th century America. The novel is organized into a series of loosely and thematically related vignettes and contains numerous literary styles, such as prose, poetry, and dramatic play-like passages of dialogue. "Cane" is a classic masterpiece of modernism and an important testament on the lives and struggles of African-Americans in the early part of the 20th century. This edition is printed on premium acid-free paper.