Blood Will Out: The True Story of a Murder, a Mystery, and a Masquerade (Large Print / Hardcover) 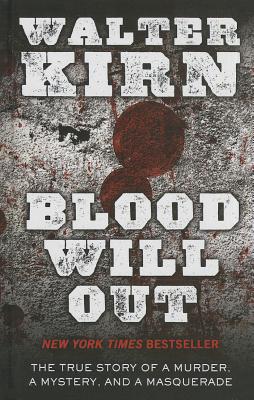 By Walter Kirn
Unavailable at this time.
Out of print