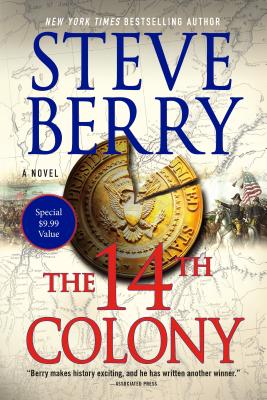 By Steve Berry
Unavailable at this time.
Out of print