The Man Who Fell From the Sky (Paperback) 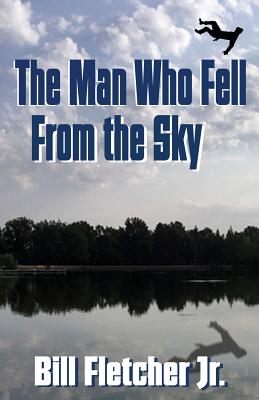 In 1970, a sniper's bullet shocks the sleepy Cape Cod village of Osterville. David Gomes, a young reporter for the Cape & Islands Gazette covers the story, thinking his reporting might lead to a job with a major metropolitan newspaper. With protests against the Viet Nam war and the rise of the Black Panthers roiling the county, the murder investigation becomes deeply personal when Gomes, a Cape Verdean American, encounters the legacy of the often overlooked history of a non-enslaved African people in the USA, as well as the deep-seated hatred toward all people of African descent among members of the white community.

Gomes soon learns that investigating a murder can put him in the cross-hairs of a cold-blooded killer. It's a dangerous place for the young reporter as he peels away layers of family history in his quest to discover the motive behind a savage act of murder, and comes to understand a complicated, contradictory history of his own people.