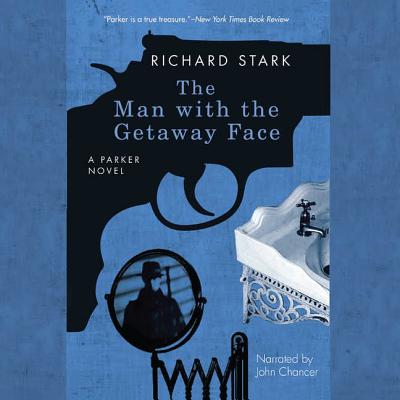 By Richard Stark, John Chancer (Read by)
$54.95
Unavailable at this time.

This is book number 2 in the Parker Novels series.

Parker, the ruthless antihero of Richard Stark's eponymous mystery novels, is one of the most unforgettable characters in hard-boiled noir. Lauded by critics for his taut realism, unapologetic amorality, and razor-sharp prose, Stark is a master of crime writing. His books are as influential as any in the genre. Parker goes under the knife in The Man with the Getaway Face, changing his face to escape the mob and a contract on his life. Along the way he scores his biggest heist yet: an armored car in New Jersey, stuffed with cash.