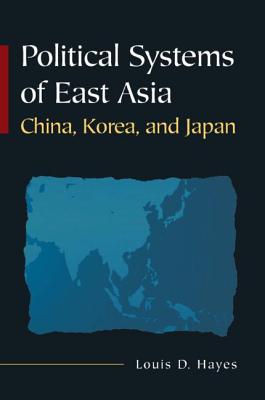 By Louis D. Hayes
Unavailable at this time.

This innovative, interdisciplinary introduction to East Asian politics uses a thematic approach to describe the political development of China, Japan, and Koreas since the mid-nineteenth century and analyze the social, cultural, political, and economic features of each country. Unlike standard comparative politics texts which often lack a unifying theme and employ Western conventions of the 'state', Political Systems of East Asia avoids these limitations and identifies a common thread running through the histories of China, Korea, and Japan. This common thread is Confucianism, which has shaped East Asian perspectives of the universe and how it operates. The text describes and explains the ways in which each country has employed this shared tradition, and how it has affected the country's internal dynamics, responses to the outside world, and its own political development.