Making Sense of God: An Invitation to the Skeptical (CD-Audio) 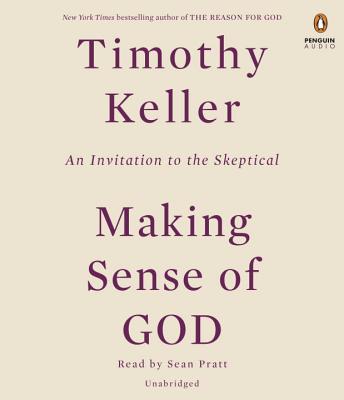 By Timothy Keller, Sean Pratt (Read by)
$40.00
Unavailable at this time.