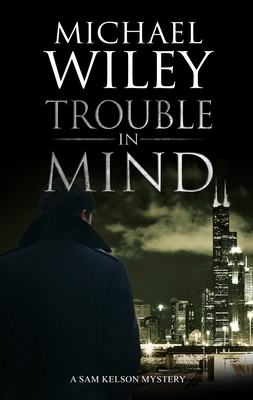 Introducing maverick Chicago private investigator Sam Kelson in the first of a hardhitting new crime noir series. Sam Kelson is a PI like no other. As a consequence of being shot in the head while working undercover as a Chicago cop, he suffers from disinhibition: he cannot keep silent or tell lies when questioned. But truth be told - and Kelson always tells the truth - he still feels compelled to investigate and, despite the odds, he's good at his job. Hired by Trina Felbanks to investigate her pharmacist brother, whom she suspects is dealing drugs, Kelson arrives at Felbanks' home to make a shocking discovery. Arrested on suspicion of murder, he makes an even more startling discovery concerning his client's identity. Kelson would appear to have been set up ... but by whom, and why?
As events spiral out of control and the body count rises, Kelson realizes he's made a dangerously powerful enemy. Will he survive long enough to discover who has targeted him - and what it is they want?