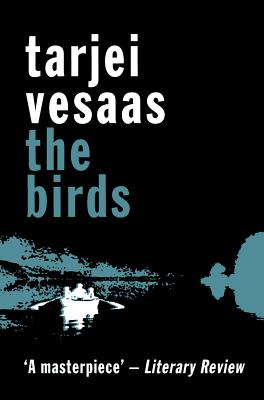 A tale of delicate beauty and deceptive simplicity by one of the greatest Scandinavian writers of the 20th century The Birds tells the story of Mattis, who has mental disabilities and lives in a small house near a lake with his sister Hege who ekes out a modest living knitting sweaters. From time to time Mattie encourages her brother to find work to ease their financial burdens, but her attempts come to nothing. When finally he sets himself up as a ferryman, the only passenger he manages to bring across the lake is a lumberjack, Jørgen. When Jørgen and Hege become lovers, Mattis finds he cannot adjust to this new situation.

Tarjei Vesaas (1897-1970) is widely considered to be one of Norway's greatest writers of the 20th century and perhaps its most important since World War II. He published several novels including "The Ice Palace," several volumes of poetry, and a book of short stories which was awarded an international prize at Venice in 1952. He was awarded several other prizes and was a candidate for the Nobel Prize in 1964, 1968, and 1969.

"A spare, icily humane story . . . the translation conveys successfully a concentration of style and feeling that seems to Vesaas' characteristic mark as a novelist."  —Sunday Times