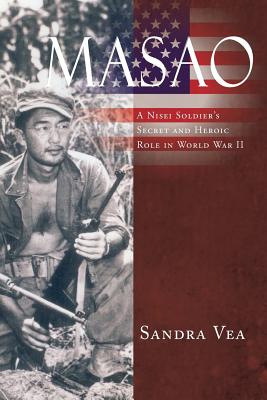 He couldn't speak of his secret role in World War II for thirty years after the war ended. Now in his nineties, the elderly soldier narrates his unique and untold story about World War II and it changes the interviewer's life forever.

In 1941, Masao was drafted in the U.S. Army and would eventually be recruited into the highly secret Military Intelligence Service. Unlike many other M.I.S. soldiers, Masao was deployed to the South Pacific where he fought on the ground, on the front line, in three battles earning a Bronze Star and a Purple Heart. He faced an enemy that looked like him and survived the U.S. troops' mentality that 'the only good Jap is a dead Jap'. Through Masao's memories, we learn about a piece of American history that has been hidden for over 70 years.