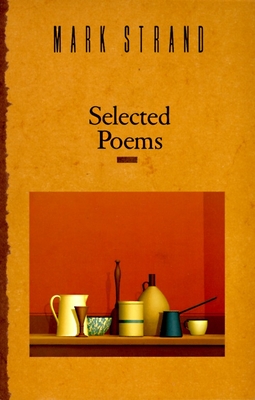 In this compilation of older and newer poems, Strand demonstrates his mastery of cadence and narrative style.

Mark Strand was born in Summerside, Prince Edward Island, Canada, and was raised and educated in the United States and South America. He is the author of many books of poems, a book of stories, and three volumes of translations, and he was the editor of several anthologies. He received many honors and awards, including a MacArthur Fellowship, the Pulitzer Prize (for Blizzard of One), the Bollingen Prize, and the Gold Medal for Poetry from the American Academy of Arts and Letters. In 1990, he was appointed poet laureate of the United States. He died in August 2013.