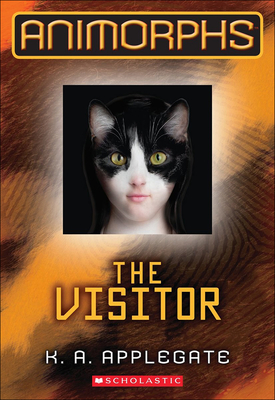 This is book number 2 in the Animorphs (Prebound) series.

The wildly popular series by K.A. Applegate is back The first six books of Animorphs return, with striking new lenticular covers that morph.

Rachel is still reeling from the news that the Earth is secretly under attack by parasitic aliens known as the Yeerks. And that she and her friends -- five kids who, purely by chance, stumbled onto a downed spacecraft and were given the power to morph into any animal they touch -- are the planet's only defense. But Rachel's always been something of a daredevil. So when it's suggested that they infiltrate the home of their assistant principal, Mr. Chapman, who also happens to be a human host of the Yeerks, she volunteers. But what she finds inside may be more than even she can handle.