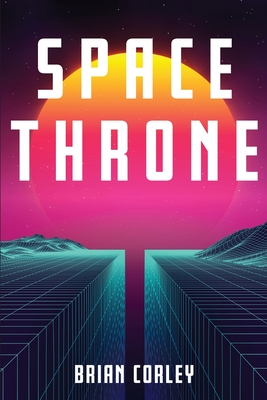 Parr never meant for any of this to happen. All he wanted to do was pilot the Aurora around the galaxy and avoid his royal duties for a while.

Now, in the wake of his parents' mysterious demise, it's time to un-fake his death and take up the mantle meant for him since birth.

Unfortunately, it won't be easy.

A pirate king and the galaxy's most dangerous bounty hunter stand between him and the gates of his home, Bilena Epso Ach.

Parr will need the help of two unlikely friends. Manc Yelray, a wise-cracking old pirate with money on his mind and an appetite for strange similies. And Ren, a smooth-talking outlander with a plan, and a shadowy secret of her own.

But do they have what it takes? And what will they eat along the way? Because there's only one rule in space: never eat the hot snack.

ANYTHING but the hot snack.