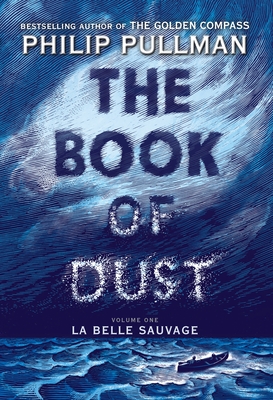 By Philip Pullman
$25.99
Unavailable at this time.