Written in My Own Heart's Blood: A Novel (Outlander #8) (Paperback) 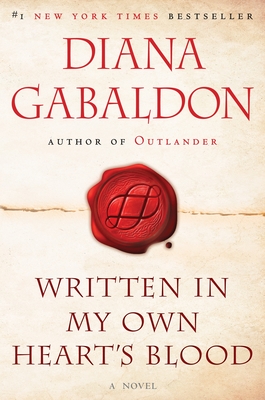