Making Sense of God: An Invitation to the Skeptical (Hardcover) 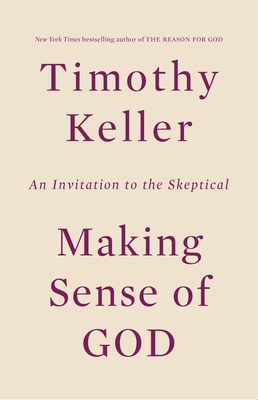