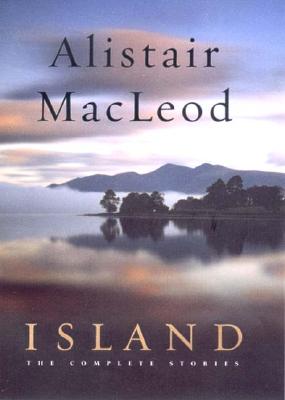 By Alistair MacLeod
Unavailable at this time.
Out of print

Sixteen spare, evocative masterworks: men and women acting out their own peculiar mortality against the unforgiving landscape of Cape Breton Island.

Until the recent publication of Alistair MacLeod's first novel, No Great Mischief, his reputation as one of Canada's most important writers rested entirely on the stories collected in this book, and on this basis he was included in the Modern Library's 200 greatest writers in English since 1950.

These stories are about death, family ties, and the pull of traditions transplanted from Scotland to a harsh New World. Reviewing MacLeod in the New York Times, Louise Erdrich wrote, "the young eventually realize that though they speak English, the old language [Gaelic] is internalized, that the sound and meaning of it rise to haunt them in the same way that the ancient mythologies and superstitions, spun through generations, exert an ineluctable hold."

Joyce Carol Oates gives us a precise image of the experience of reading these stories: "that sudden feeling of insecurity that comes to a traveler in unmapped country; a sense of immediacy, cinematic in its vividness."