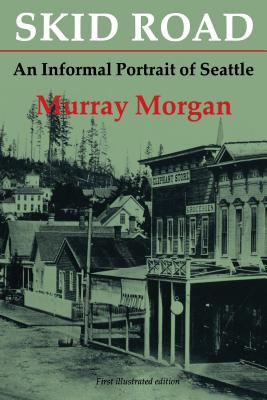 Informal and picturesque, Skid Road is the story of Seattle during its first hundred years, seen through the lives of the vigorous personalities of its settlers and early citizens. This handsomely illustrated revised edition brings Seattle's history up-to-date and provides a vivid portrayal of its past: pioneering, Indian warfare, lumber, railroads, the great fire of 1889, the Alaska gold rush, the amusement business, newspapers, the general strike of 1919, and the tumultuous politics of city and state that have made history in the Northwest.