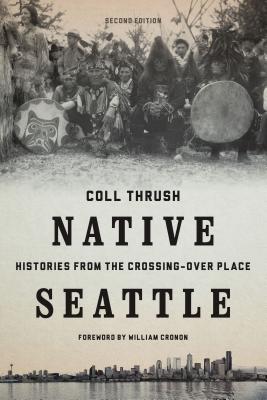 This updated edition of Native Seattle brings the indigenous story to the present day and puts the movement of recognizing Seattle's Native past into a broader context. Native Seattle focuses on the experiences of local indigenous communities on whose land Seattle grew, accounts of Native migrants to the city and the development of a multi-tribal urban community, as well as the role Native Americans have played in the narrative of Seattle.

Coll Thrush is associate professor of history at the University of British Columbia. He is the author of Indigenous London: Native Travelers at the Heart of Empire.