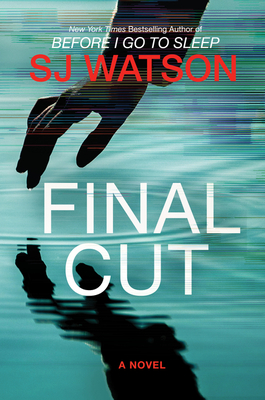 Popular opinion traces the dawn of the age of the psychological thriller to “Gone Girl” in June 2012, however, for me it began with S.J. Watson’s “Before I Go to Sleep” published a year earlier.  A tale with a narrator so unreliable she herself doesn’t remember the facts of her life from day to day, coupled with a truly suspect domestic relationship, Watson’s debut lacked only the titular “girl” in it’s heralding of a new era.  Now he returns with his third effort, the story of a small village with an inordinate number of missing girls and a filmmaker with a missing past who is as desperate to solve both puzzles as someone else is to keep both her and the dead quiet.  Welcome back, S.J. Watson.