What the Dead Know (Mass Market) 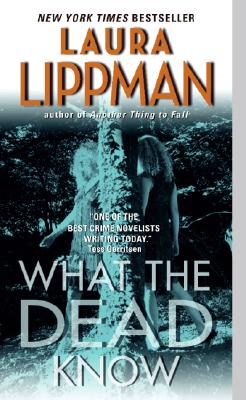 Thirty years ago, the two Bethany sisters, ages 11 and 15, disappeared from a Baltimore shopping mall. They never returned, their bodies were never found, and only painful questions remain. How do you kidnap two girls from a busy mall on a Saturday afternoon without leaving behind a single clue or witness? Now, decades later, in the aftermath of a rush-hour hit-and-run accident, a clearly disoriented woman is claiming to be Heather, the younger Bethany sister. Not a shred of evidence supports her story, and every lead she reluctantly offers takes the police to another dead end—a dying, incoherent man; a razed house; a missing grave. But there is something she knows about that terrible day . . . and about a family that disintegrated long ago, torn apart by an unthinkable tragedy and the fissures it revealed in a seemingly perfect household.